Menu >
MARKET DATES
FIND A FARMERS' MARKET
WHAT'S IN SEASON?
WHAT CAN I BUY? 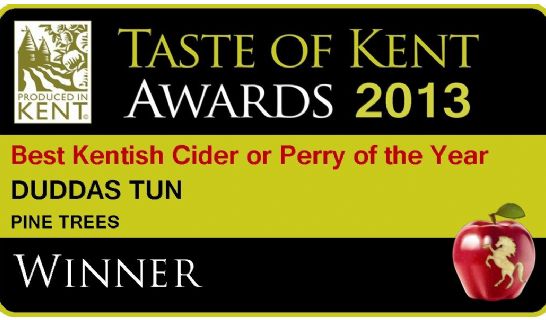 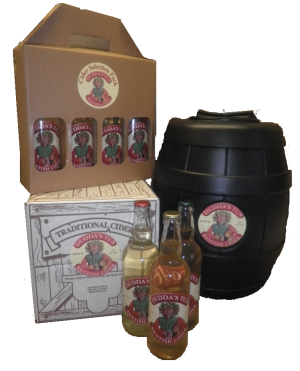 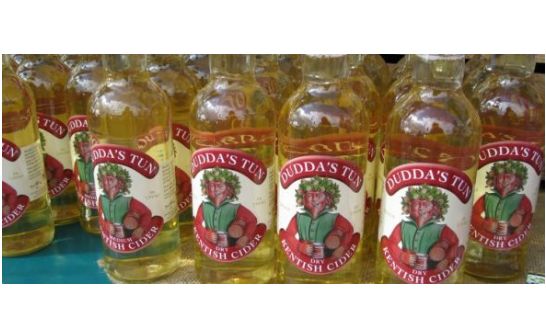 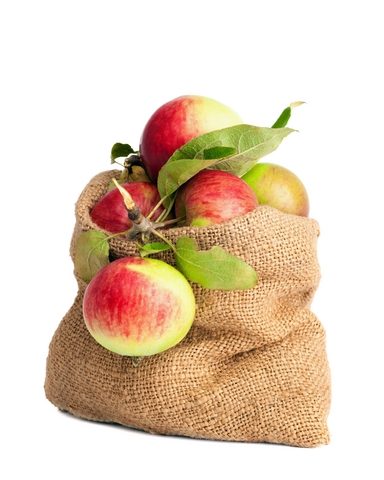 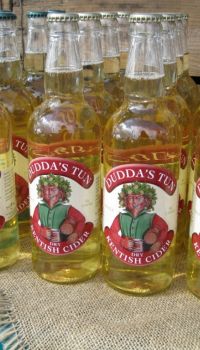 Pine Trees Farm has been run by the same family for 90 years. It began producing cider in 2009, and established the Duddas Tun brand in the spring of 2011. The farm is run by Kevin and Robert Payne. It comprises of 50 acres of orchards, growing 15 varieties of apples, many of which are used to produce the cider. Varieties used include: Cox Orange Pippin, Egremont Russet and Bramley Seedling. Every variety has a unique quality, which when blended, provides a perfectly balanced cider.

Duddas Tun Cider is available in four varieties: Dry, Medium, Sweet and Spiced, ranging from Alc 5.5% Vol - Alc 7.5% Vol.
All varieties vary, from the crisp dry to the balanced medium, and the smooth sweet, to the aromatic spiced. Duddas Tun Cider also produces a Perry, as well as a range of lightly sparkling ciders, soon to be available.

Duddas Tun Cider is available by the:

Duddas Tun Perry is available by the:

TO PURCHASE DUDDAS TUN CIDER CLICK ON WHERE TO BUY